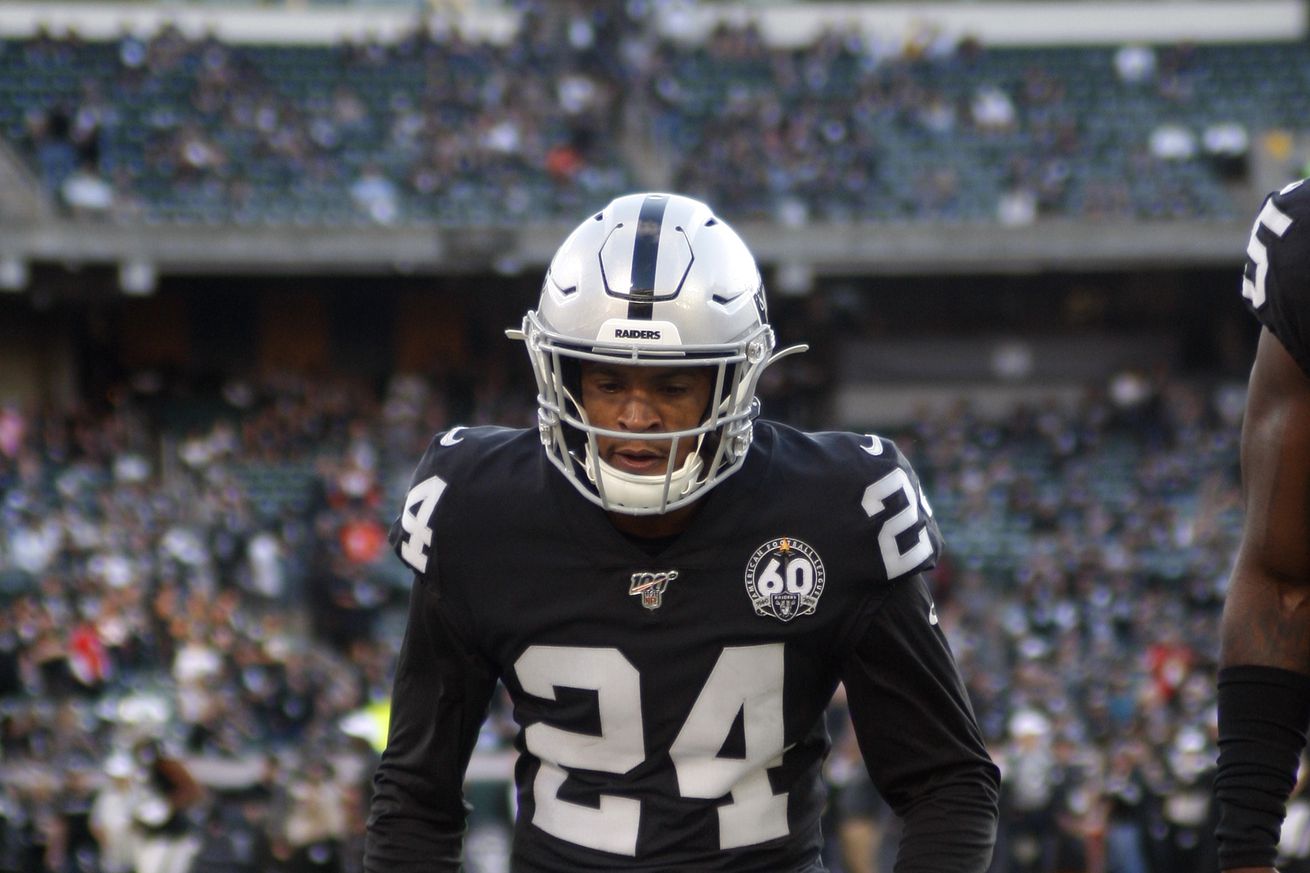 We need your votes … again

On Tuesday, I ran some more polls to rank the Las Vegas Raiders, this time focusing on the defense. You voted and I comfortably came away with a top-7 based on the votes. I could probably stretch it out to a top-8 but I’ll instead let another round of voting decide it.

Here are the top-7 most important players to the Raiders 2020 defense, with a caveat at 6:

The caveat is that Kwiatkoski and Collins were very close so let’s decide it here:

I could have put a longer list of names here but there were only four names that got enough votes for me to think that they’d have a shot at making the top-10:

Damon Arnette, Maurice Hurst, Lamarcus Joyner, and Prince Amukamara. Truthfully Joyner did so terribly in the voting — mostly because I put him in the polls right away thinking maybe he’d have a contingent of support and then realizing that oh no he does not — that you have to wonder how many expect him to make the final roster. But with no savings attached to doing that we’ll have to assume that Mike Mayock and Jon Gruden are going to make a hard push for Joyner to be worth his $10 million salary.

He’s improved with a position change before, perhaps that can happen again. If not, these other three players will happily take his place in the top-10 instead.