The Raiders gave out a huge contract to Chandles Jones this offseason as they will now pay him $51 million over the next three years. On paper, that seems like a lot of money for a pass rusher who is on the wrong side of 30 and has seen his sack totals drop significantly since 2019.

In a recent article by Jeremy Fowler of ESPN, he polled over 50 NFL executives and coaches to find the top-10 EDGE rushers in the league. Jones did make the list at No. 7 with Maxx Crosby coming in at No. 5. Here is what one NFL scout had to say about the former All-Pro:

“Maybe he’s declined slightly, but he’s still really good,” an AFC scout said. “Always been a stiffer guy, but he’s got power and knows how to rush skillwise.”

Jones turned 32 in February and there is some concern about how his game will translate as he ages. Just last year, Jones had just 5.5 sacks in the final 17 weeks of the seasons (five sacks in Week 1).

But as the AFC scout mentioned, Jones hasn’t relied on pure athleticism to win. Instead, he’s a technician with outstanding length and he can still be a quality run defender.

The Raiders are hoping that pairing him with Crosby will give more one-on-one opportunities for Jones on the outside. That should allow him to be more efficient and pile up the sack totals.

Jones isn’t a top five EDGE rusher anymore in the NFL, but he’s not far off. He’s still very productive and can have dominant games from time to time. As long as he can stay healthy, he should have a Pro Bowl caliber season with the Raiders. 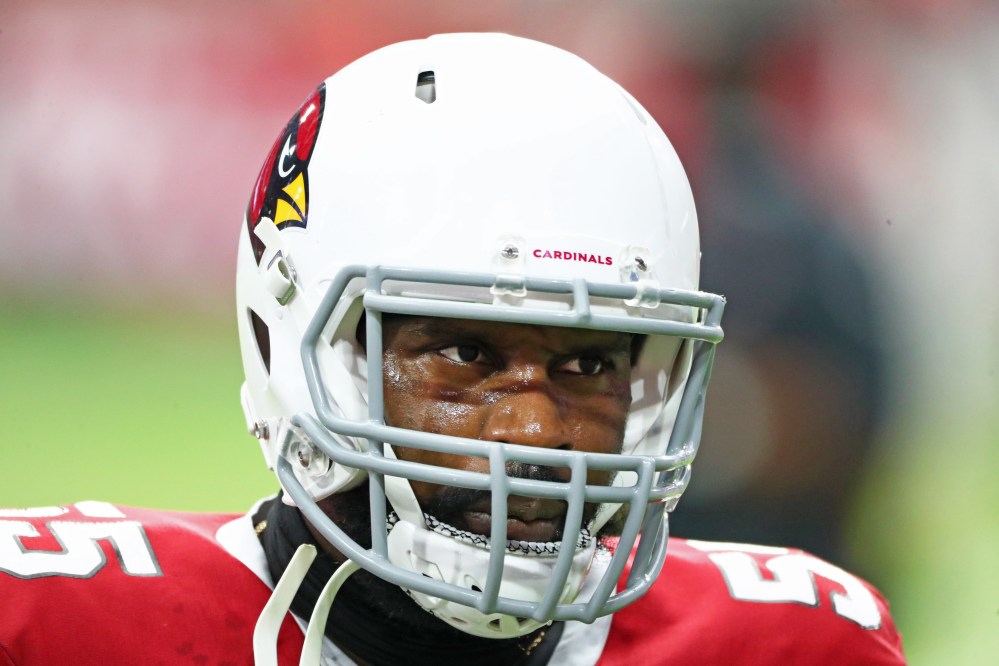