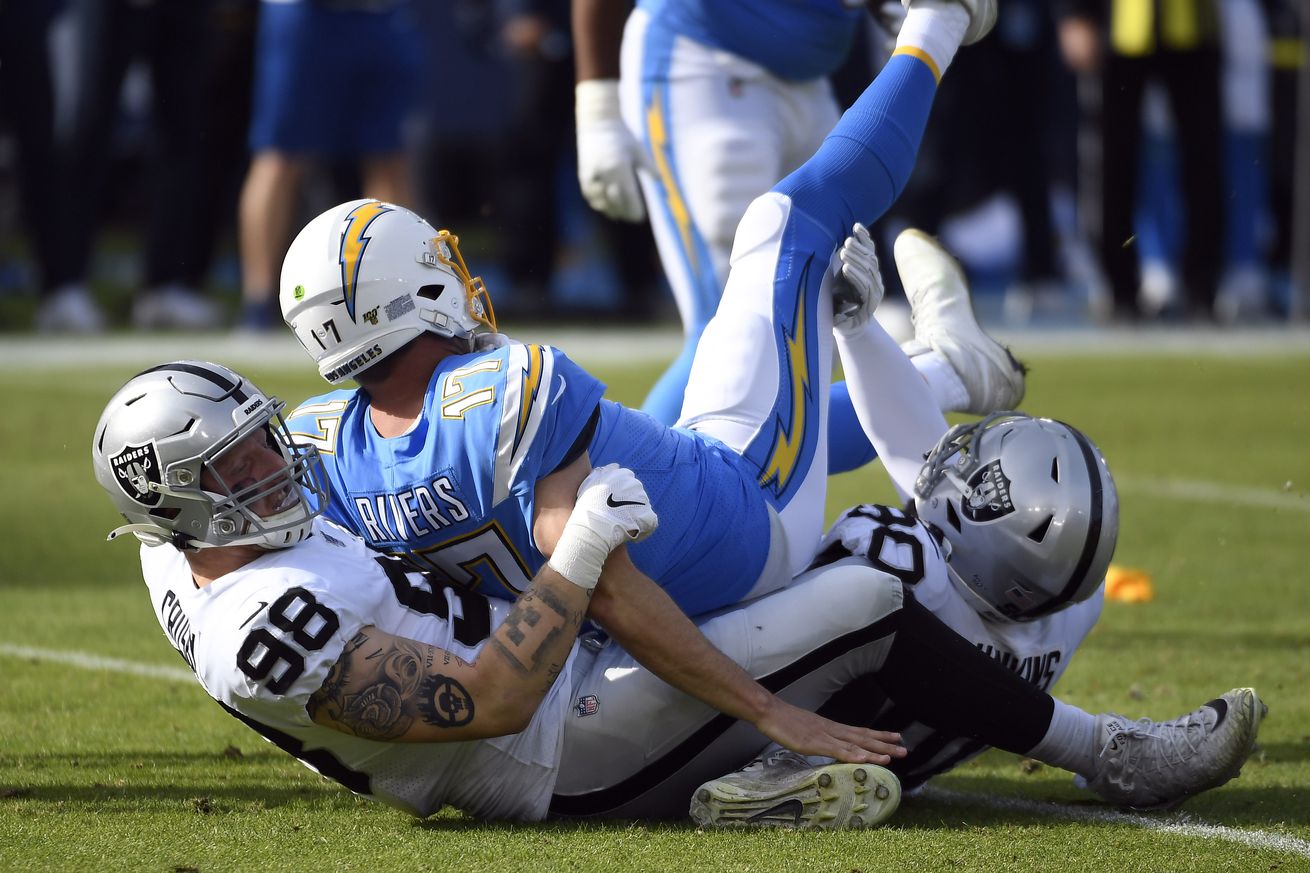 Raiders’ defensive linemen Maxx Crosby and Johnathan Hankins were among several NFL players to sign a letter sent to Attorney General William Barr and FBI Director Christopher Wray to request a federal investigation into the shooting death of Ahmaud Arbery, the African American man who killed while jogging in Georgia on Feb. 23.

Crosby and Hankins were part of the plea sent by The Players Coalition, which is made up of a collection of NFL players who focus on social issues.

The Players Coalition and other pro athletes sent a letter to Attorney General William Barr today requesting an immediate federal investigation into the death of Ahmaud Arbery. Among those signing the letter are Tom Brady, Cam Jordan, Mark Ingram and many more pic.twitter.com/nwxEpZoGz8

Video footage released earlier this week showing Arbery being was shot and killed by two white men has sparked outrage across America. Father and son Travis and Greg McMichael were arrested on Thursday and were both charged with murder and aggravated assault and booked into a jail in coastal Glynn County, Georgia, according to the New York Times.

The letter cites delays by Georgia prosecutors and asks for a “robust federally led investigation … the only way to restore community trust that Mr. Arbery’s death will be fully investigated,” ESPN reported.

The Players Coalition was formed in 2017 to raise awareness about police and community relations, criminal justice reform and education and economic advancement. It developed out of the dispute between NFL team owners and the players who were kneeling during the national anthem to bring a focus on social injustice.

Arbery would have turned 26 on Friday. The avid jogger was honored around the country as people ran 2.23 miles — representing the date of his death — and shared photos on social media with the hashtag #IRunWithMaud.