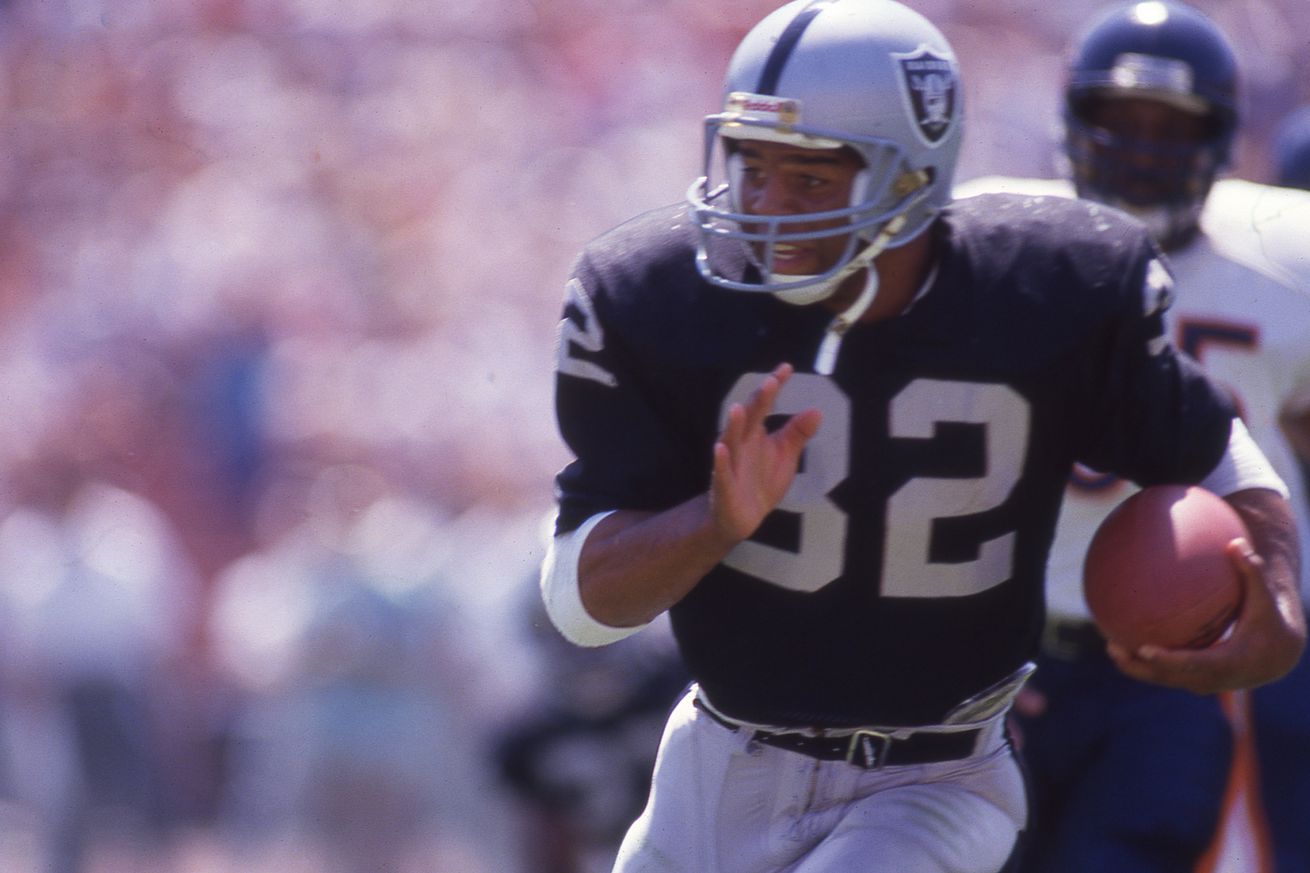 We’re so glad Al Davis didn’t stay with the Chargers, or that the Vikings didn’t draft Marcus Allen

It’s “What If?” Week at SB Nation and we previously looked at negative Raiders’ “what if?” alternative universe scenarios.

Now, let’s flip the script and look at five things that could have happened but didn’t that actually benefited the Raiders.

What if Al Davis stayed with the Chargers:
Davis was the wide receivers coach for the Chargers from 1960-62. It’s surreal to think that Davis at one time was a rival of the Raiders, isn’t it? Davis was hired as the Raiders head coach in 1963 and joined the ownership group in 1966. If Davis never joined the Raiders and got promoted by the Chargers, the entire history of both franchises may have been completely reversed.

What if Ken Stabler didn’t return to the Raiders:
Some fans may not realize this, but Raiders’ Hall of Fame quarterback (my favorite Raider), Ken “Snake” Stabler left the team in training camp in 1969, his second season after being drafted in the second round out of Alabama. He re-joined the team in 1970. He became the full-time starter in 1973 at the age of 28. Stabler became the face of the 1970s great Raiders’ team and led them to a Super Bowl win. If Stabler never returned, who knows what course the 1970s Raiders would have taken?

What if Marcus Allen was drafted by the Vikings:
The Minnesota Vikings made the stunning selection of Stanford running back Darrin Nelson over Marcus Allen with the No. 7 overall pick in 1982. The Raiders took Allen three picks later. Nelson played 11 seasons, but never had a 1,000-yard rushing season. Allen went to the Hall of Fame and was a Super Bowl MVP for the Raiders. When you go to bed tonight, thank the Vikings.

What if Jon Gruden wasn’t hired:
Davis hired the 34-year-old hot-shot Eagles’ offensive coordinator in 1998. A lot of people thought Jon Gruden wasn’t ready to be a head coach. But he clearly was. He was an instant spark to the Raiders. If Davis went in another direction, Gruden probably wouldn’t be the Raiders’ coach today.

I’m sure you all have some great positive “what if?” scenarios for the Raiders. Let’s see them in the comment section.