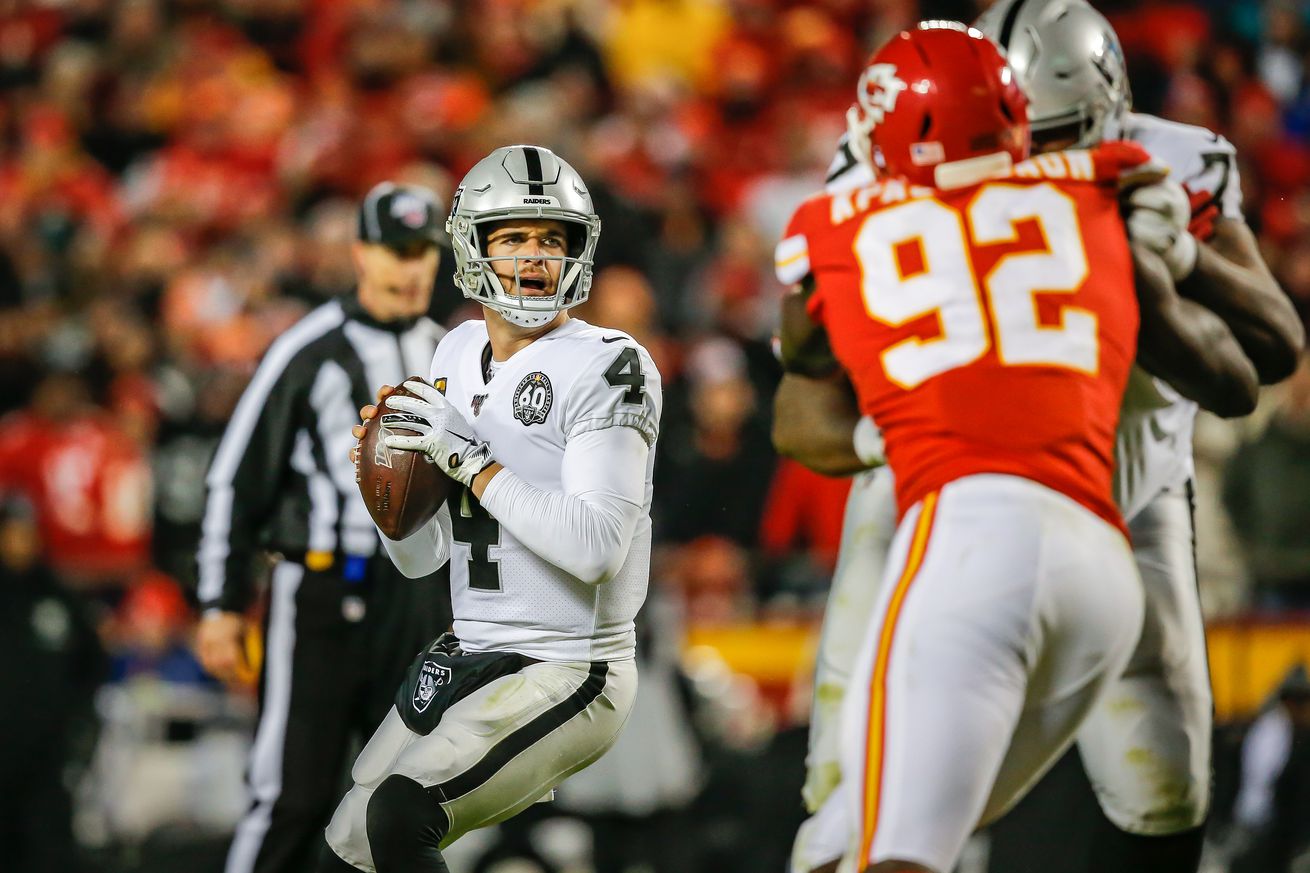 This one’s a little … out there

Okay, okay, okay — we’re on to Week 5, obviously. The Kansas City Chiefs and Patrick Mahomes are this week’s opponent. No looking back, no looking past.

The answers are — well — as you’d expect.

S&BP: How is the health of the Chiefs team, and is there any one position affected greater by injuries ahead of this game? Do we have any updates on the potential COVID-19 positive cases stemming from the Patriots’ latest positive tests?

AP: To be honest, I know as much as the next man. It’s certainly a concerning time for everyone involved in football. We all knew that there was going to be positive tests at some point during the season – we were just anxious to see how the league would handle them. As it stands the Chiefs are healthy but you never know how long it might take for the positive cases to appear. The league certainly missed a trick by not building more flexibility into their schedule.

I do, however, believe that if any of the Chiefs tests positive in the next few days, the game will be rescheduled.

S&BP: For those here at S&BP who can’t stand to watch Patrick Mahomes play (cos, well, dammit), how has he looked this year coming off the historic string of success in Years 1 & 2 as the starter?

AP: The problem for Patrick Mahomes is that he will always be a victim of his own success – which was bound to happen when he has achieved what he has in such a short space of time. The stats are good – 1134 yards for 11 touchdowns and zero interceptions; the highlight plays are there for sure – yet somehow it seems like he’s not quite playing at 100%. On Monday, he got away with more than one bad decision and a few errant throws. Against the Chargers, he struggled outside of a couple of really good passes. Yet despite some of his ’struggles’ (using that term very loosely) against the Chargers and the Patriots, there is the Monday Night Football game against the Ravens squeezed in the middle – a game many concluded was the best of Mahomes’ career so far. Mahomes will forever be held to higher standards than all other quarterbacks – as fans of the game I think we need to rein in our expectations of #15 every now and then.

AP: IF Derek Carr brings the best version of himself and the Chiefs perform like they did on Monday. I’ve often said that the Chiefs at 80% are better than most teams at 100%. The problem so far is that the Chiefs have probably only played above 80% once this season. Should the Chiefs play how they did against the Chargers and Patriots – paired with Derek Carr finally turning up at Arrowhead, then the Raiders might just sneak out of Arrowhead with a win.

S&BP: So, say you are Jon Gruden, how do you stop Mahomes and his weapons?

AP: Getting home with 3 or 4 and dropping back as many guys as you can into coverage appears to be the best way to slow down (not stop) Mahomes and his weapons. We’ve now seen the Patriots, Chargers and 49ers have some success deploying this tactic. The issue for those teams was that the offensive output by themselves was so putrid that they wasn’t able to capitalize. The Chiefs defense has been good enough for the Chiefs to hang about in games, giving the offense long enough to figure some things out.

S&BP: What is your prediction for this game? Who wins? Final score?

AP: I think the Raiders have a lot going for them, I really do – but then there’s Derek Carr. For some reason he really cannot get out of his own way when he plays in Kansas City. For the Raiders to win he is going to have play as well as he did during the ‘never-ending Thursday Night game.’ Given how well the Chiefs defense has been playing lately, I just can’t see it happening.