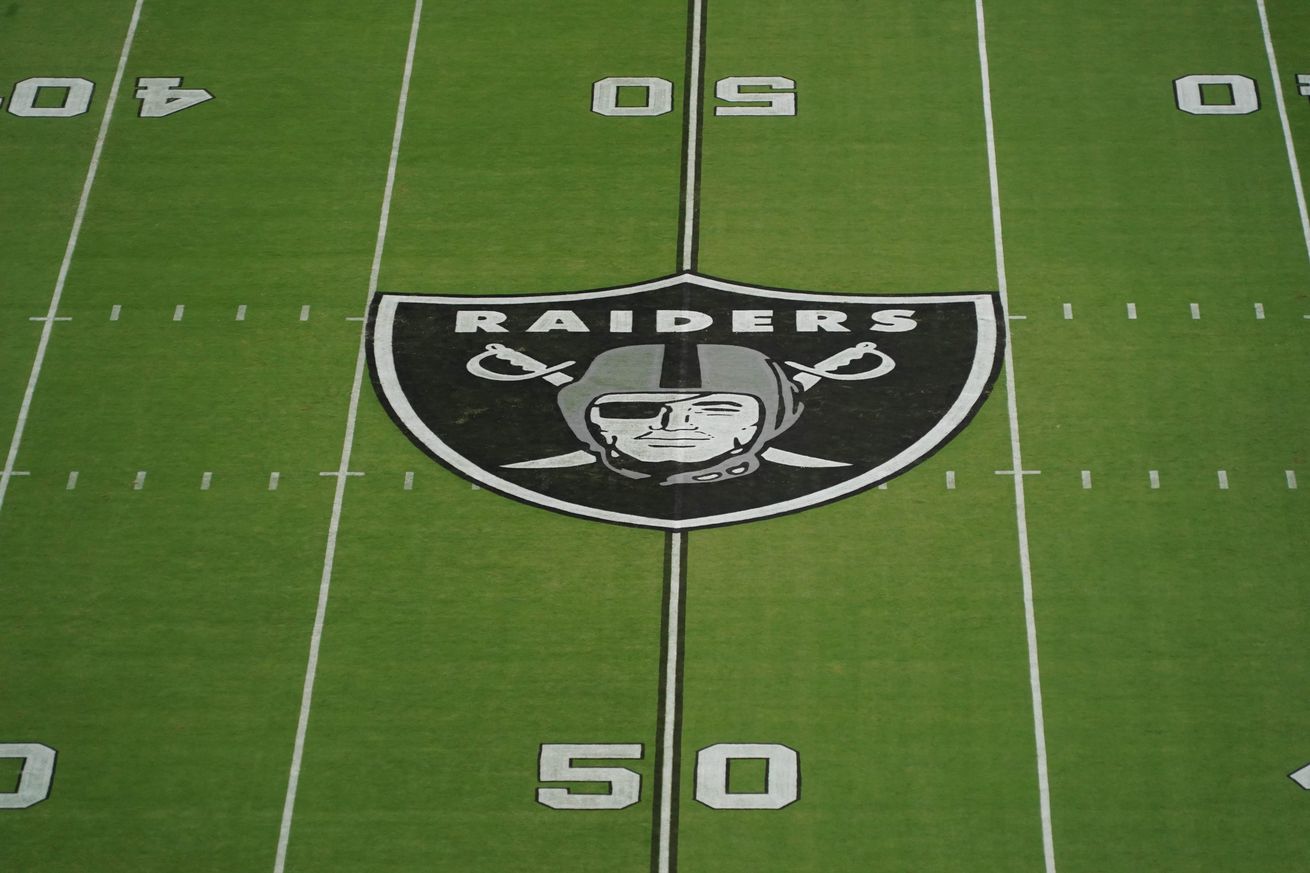 Raiders’ logo and it is beautiful | Kirby Lee-USA TODAY Sports

For the second time a major NFL event will not be held in Las Vegas as the league navigates through the coronavirus pandemic.

The NFL announced Wednesday that it will name Pro Bowl teams, but the game will not be played. Instead, there will be activities for the players and their families to be announced. The game as supposed to be played at Allegiant Stadium in January.

But, don’t fret, the NFL will play the 2022 Pro Bowl (at the end of the 2021 season) at Allegiant Stadium, which hopefully will have fans in attendance in 2021.

Las Vegas will be the place to be for NFL action in early 2022. The NFL will hold the draft there in April 2022. It was supposed to be held there this past April, but instead the draft was conducted virtually.

Meanwhile, with the 2024 Super Bowl in New Orleans having been bumped to 2025 to avoid conflicts with Mardi Gras, the Raiders are now in play to host that game.

Source: @Raiders/Las Vegas have expressed interest and have offered to host Super Bowl LVIII, which was originally scheduled to be played in New Orleans.