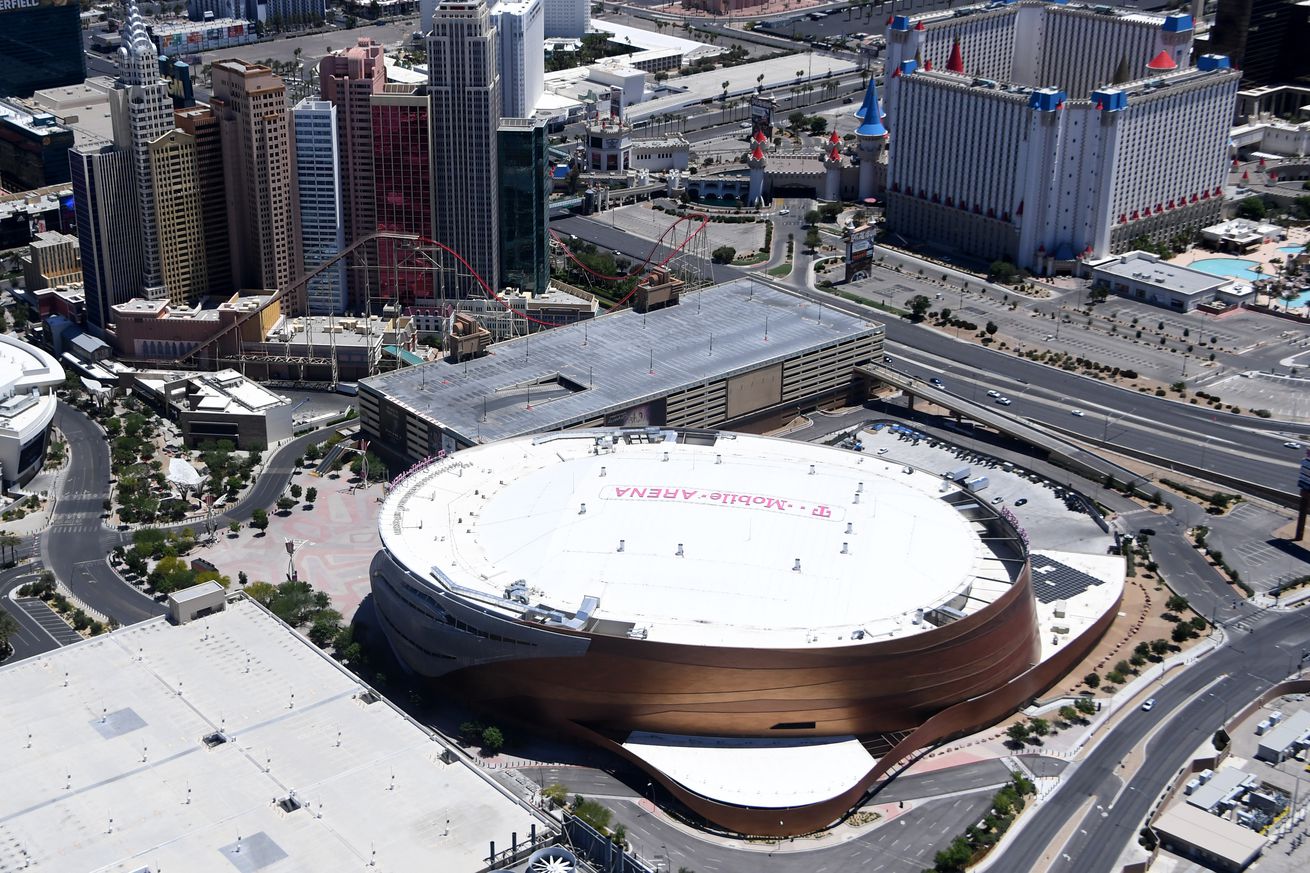 One step down, plenty more to go.

The NHL Players’ Association executive board voted to approve a 24-team return-to-play format on Friday, signaling one step closer to the 2020 NHL season resuming at some point in the foreseeable future.

The format, which will likely be approved by the NHL at some point in the coming days, calls for the top four teams in each conference (based on points percentage) to receive byes, while the remaining 16 teams will play a best-of series’ with the winners advancing and creating a final 16.

“The Executive Board of the National Hockey League Players’ Association (NHLPA) has authorized further negotiations with the NHL on a 24-team return to play format to determine the winner of the 2020 Stanley Cup,” the NHLPA said in a statement. “Several details remain to be negotiated and an agreement on the format would still be subject to the parties reaching agreement on all issues relevant to resuming play.​”

Some of those details include how the top four teams would proceed while the prior 16 play what is likely a best-of-5 series. Many have noted the four teams would play a round-robin style tournament that would determine seeding among the four.

As for where these games will take place, that’s the other caveat the NHL will have to figure out. It’s likely a two-city hub will need to go into place before reconvening in one city as the playoff field lessens. Las Vegas has been deemed a prime target for at least the Western Conference to resume play at T-Mobile Arena. Nevada Gov. Steve Sisolak said Friday that casinos could open June 4 should everything continue to point favorably in the state’s direction. Nevada has seen a 67 percent decrease of coronavirus cases over a seven-day average since May 13, according to the Southern Nevada Health District.

Even though there’s no date of when this starts back up, the fact that the first steps have been made to establish some sort of plan is encouraging. The NHL’s plan to award the Stanley Cup is starting to formulate and that’s good news.