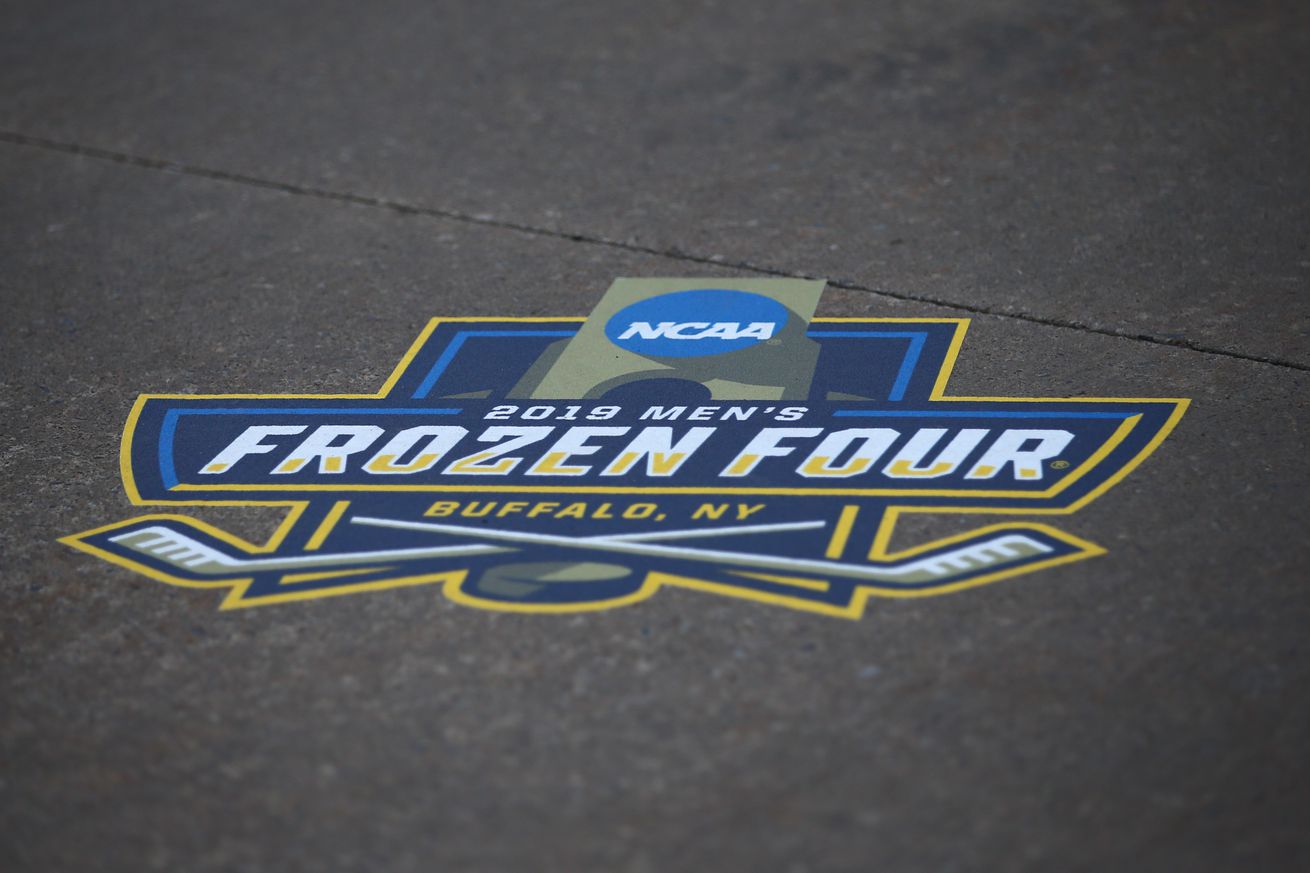 A monumental day for college sports in Sin City, which seemed impossible forever.

Wednesday will go down as a monumental day in Las Vegas sports history if you’re a college sports fan.

The NCAA announced future dates and sites for its college sports tournaments, and Las Vegas will be at the center of some notable ones, including the 2026 Frozen Four set to be at T-Mobile Arena.

It’s the first time the NCAA will allow tournaments to take place in states that allow legalized gambling since the association reversed its stance back in May 2018.

The NCAA also announced the men’s basketball tournament will host a regional in Las Vegas in 2023; the first time an NCAA basketball championship has been held in the city since a women’s regional in 1991 at Thomas & Mack Center.

“While the NCAA seeks federal legislation to better regulate sports wagering, particularly to safeguard college sports competitions, we are excited to bring our national championships to Las Vegas,” said NCAA senior vice president of basketball Dan Gavitt, per the NCAA’s website. “The city has hosted numerous championships sponsored by our member conferences, and the experience of the teams and fans has been overwhelmingly positive. We anticipate that being the case for our championships as well.”

The addition of the Frozen Four to Las Vegas is yet another instance where hockey in this city has become a mainstay. It’s been due in large part to the ascension of the Vegas Golden Knights as a top team in the NHL, but that trickle-down effect has carried to the success of UNLV’s hockey program, as well as the inaugural campaign of the Henderson Silver Knights in the AHL starting this upcoming season.

College hockey has been an annual staple at T-Mobile Arena since 2018 with the Fortress Invitational. Schools such as Arizona State, Boston College, Cornell and Providence have taken part the past three years. Golden Knights prospect Jack Dugan was on the Providence team that won the tournament this past January.

“I think that there’s definitely some interest from some of our member institutions on trying to get some of the championships in Nevada,” said Naima Stevenson-Starks, the NCAA’s vice president of hearing operations, after that panel. “We have conferences who are already here, so the policy that would have precluded us from coming to Nevada is no longer in play.”

Las Vegas continues to become a growing sports hotbed, which is something that seemed impossible years ago. The Frozen Four is one of the most exciting times of year, and Las Vegas will get to experience that in six years.