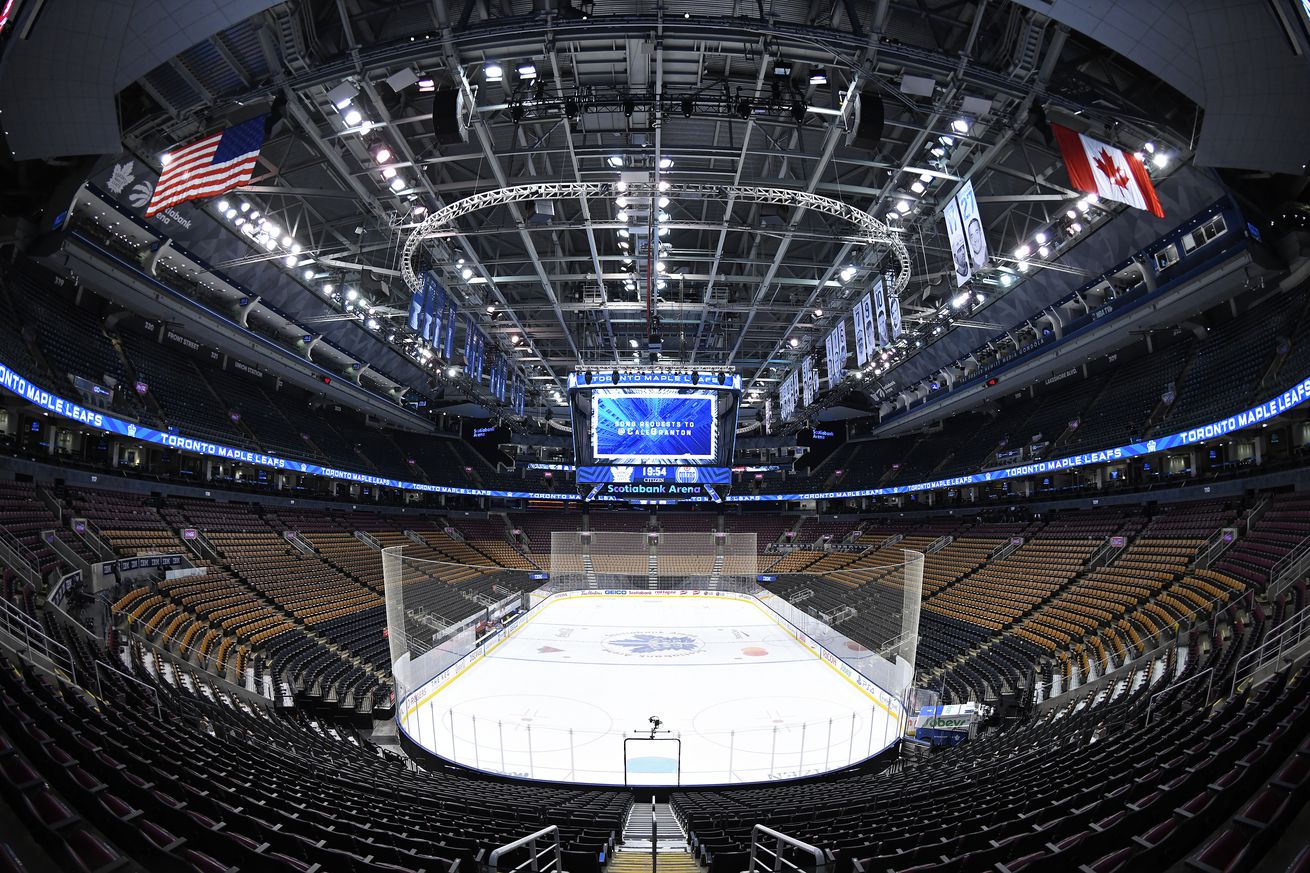 Start your day with a roundup of the latest news.

All signs continue to point toward Toronto and Edmonton being the two hub cities for the NHL’s Return to Play plan. Nothing official yet, but it’s all but certain. (Bob)

The cities are officially down to four, though, as Los Angeles was officially informed it is out of the running. (Los Angeles Times)

Talks of a new collective bargaining agreement continue to take form, with Olympics participation continuing to gain steam for 2022 and 2026. (LeBrun)

Speaking of the CBA, the salary cap could stand pat at $81.5 million for the next two seasons, which will make room tight for some teams heading into the offseason. (Friedman)

The NHL is following through with paying at least $300 million in signing bonuses throughout the league. Some players (cough cough, Toronto) are going to get paid. (ESPN)

Not hockey, but we stan Iceland at KOI.

If you’re interested in being part of the Knights Guard and the new cast for AHL Henderson, you can apply here. (VGK)