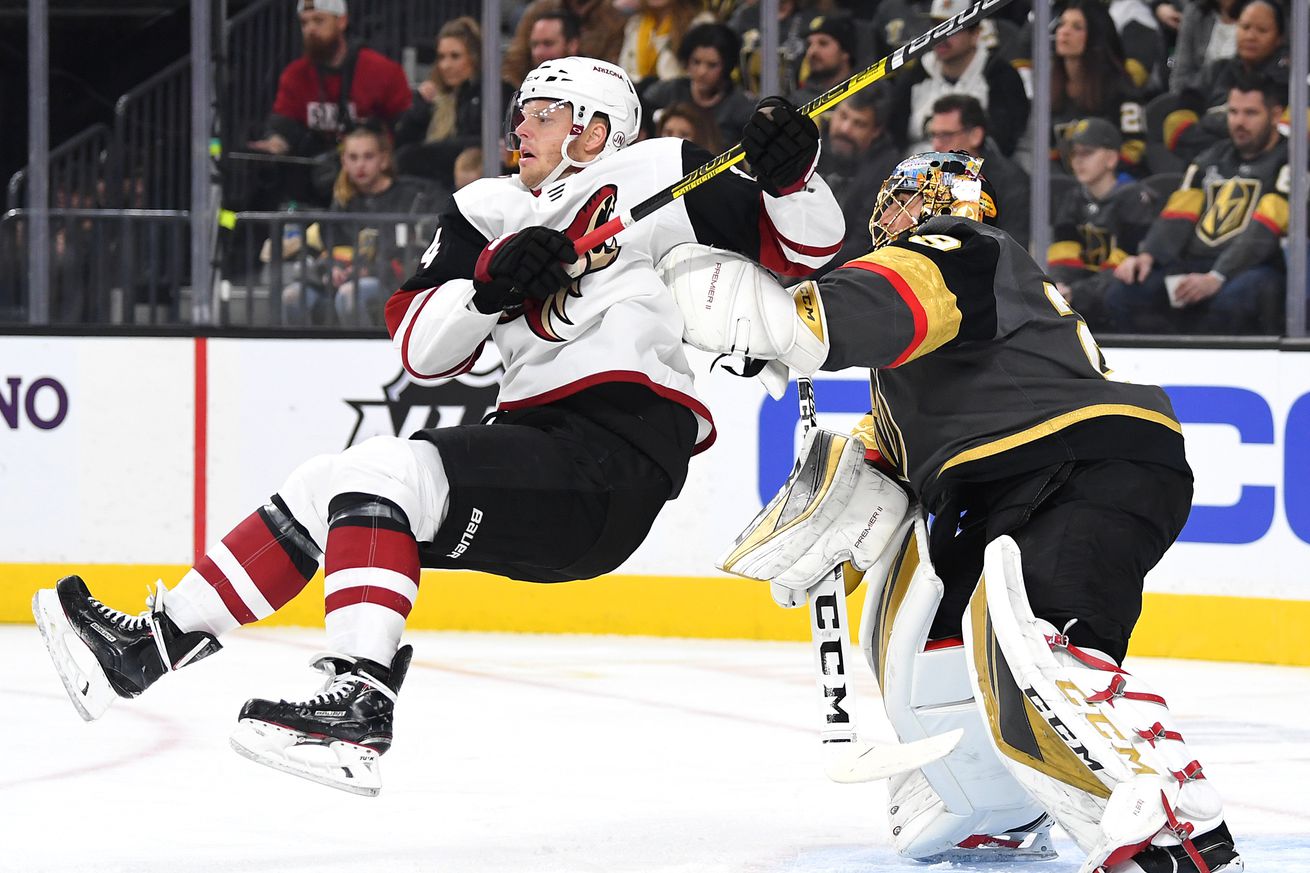 The NHL also announced start times for the first five days of the qualifying round.

The Vegas Golden Knights will play in one exhibition game against the Arizona Coyotes, which is set for Thursday, July 30. It will be the first time the Knights take the ice for a game since defeating the Edmonton Oilers back on March 9.

Exhibition games will take place between July 28-30; the Knights vs. Coyotes game has been scheduled for 7 p.m. and will be the final game of the exhibition round. Arizona will be considered the home team in the contest, though all Western Conference games throughout the playoffs will take place at Rogers Place in Edmonton.

Vegas went 2-1-0 in three games against the Coyotes this season.

After finishing with a points percentage of .606 in the abbreviated regular season, the Knights will compete in a round-robin tournament with the other top teams in the Western Conference prior to the start of the playoffs.

The qualifying round is set to start on Aug. 1, but the Knights will play their first round-robin game against Dallas on Aug. 3; that game has been scheduled for 3:30 p.m.

Vegas will play the Blues on Aug. 6 and the Avalanche on Aug. 8, though times for those contests have yet to be released.

The rest of the eligible teams in the Western Conference will compete in best-of-five qualifying-round matchups to determine seeds 5-8. Those matchups are as follows:

Edmonton vs. Chicago
Nashville vs. Arizona
Vancouver vs. Minnesota
Calgary vs. Winnipeg

The other Western Conference exhibition matchups include Edmonton vs. Calgary (July 28), Colorado vs. Minnesota (July 29), St. Louis vs. Chicago (July 29), Vancouver vs. Winnipeg (July 29) and Nashville vs. Dallas (July 30). You can find the full schedule here.