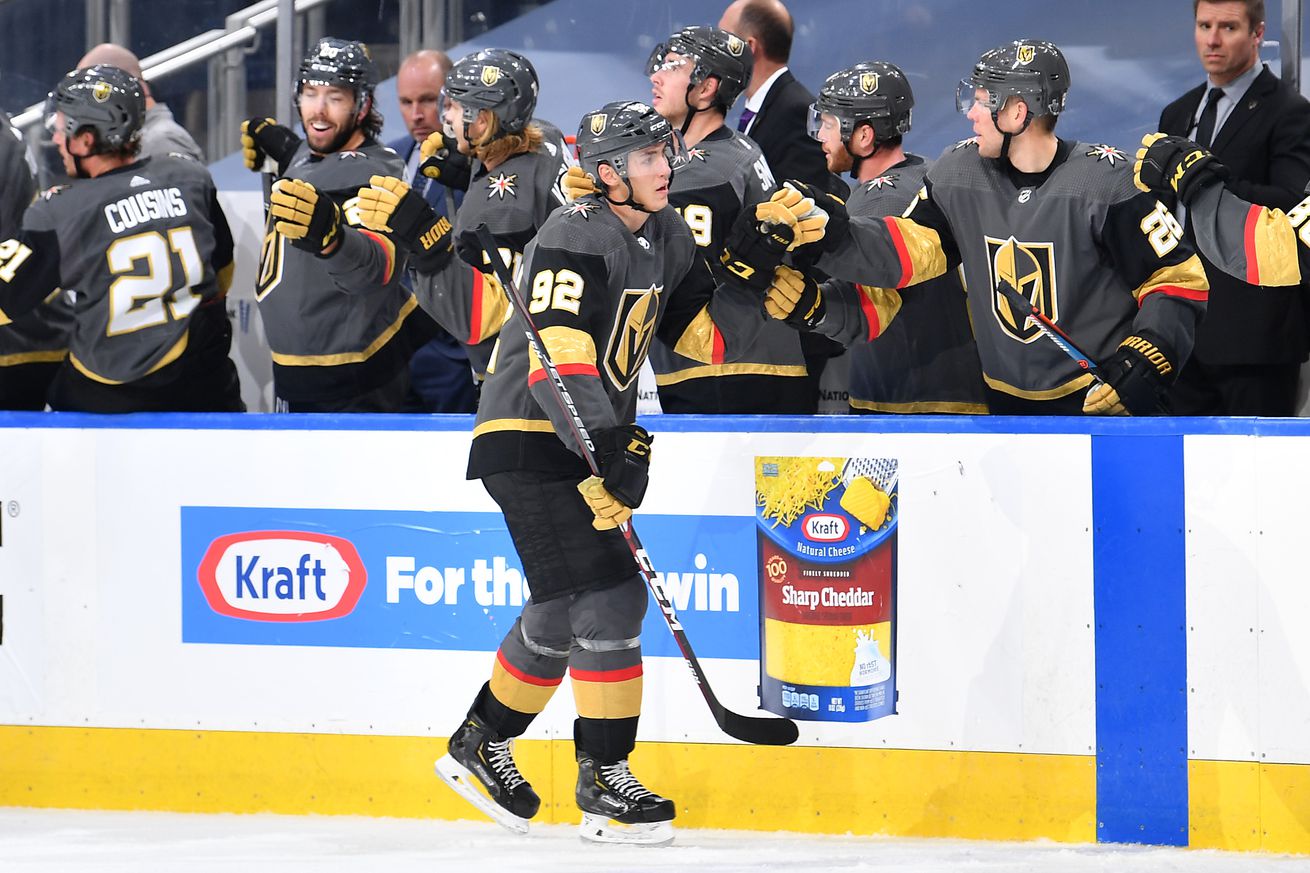 Vegas brings back one of its best penalty killers and fourth-line stalwarts.

The first day of free agency was quiet on most fronts for the Golden Knights, but they are taking care of their own by bringing forward Tomas Nosek back on a one-year deal.

Vegas is giving Nosek a pay raise of $250,000. He signed a one-year, $1 million deal last offseason to stay with the team that selected him in the expansion draft from the Detroit Red Wings in 2017.

Nosek has become a fourth-line mainstay and reliable penalty killer for the Golden Knights the past three years. He’s scored at least 15 points in the past three seasons while averaging less than 12 minutes a game.

Nosek was the seventh forward for the majority of the Golden Knights’ recent playoff run. Chandler Stephenson, Nick Cousins and Nicolas Roy split time at third- and fourth-line center, bumping Nosek to the bench. Cousins, who was set to be a restricted free agent on Friday, did not receive a qualifying offer from the Golden Knights and entered free agency unrestricted.

Cousins signed a two-year deal with an average annual value of $1.5 million with the Nashville Predators on Friday.

Nosek’s deal brings the Golden Knights to a little over $1.59 million in cap space, according to CapFriendly, thanks in part to Vegas trading Paul Stastny to the Winnipeg Jets on Friday morning for a fourth-round pick and defenseman Carl Dahlstrom.