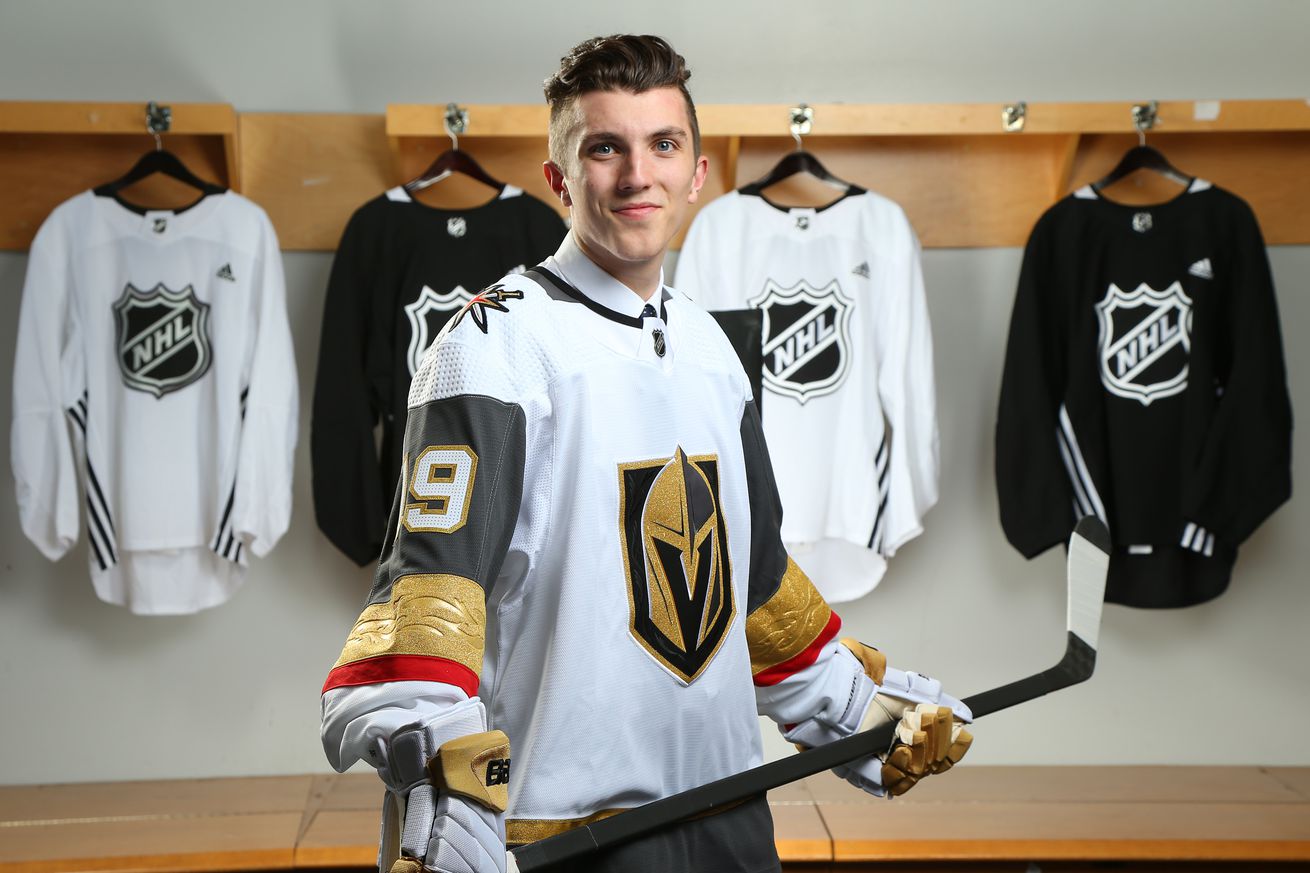 Team Canada will have two Vegas representatives, highlighted by last year’s first-round pick Peyton Krebs. The 19-year-old captain of Winnipeg from the Western Hockey League scored 60 points (12 goals, 48 assists) in 38 games. Krebs, the 17th overall selection by the Golden Knights in the 2019 NHL Draft, had surgery on a partially torn Achilles last June.

Despite missing the first 20 games of the WHL’s season, Krebs was third on Winnipeg in scoring behind Isaac Johnson and Michal Teply.

Joining Krebs on Team Canada is fellow 2019 draft pick Kaedan Korczak, whom the Golden Knights chose in the second round (No. 41) from Kelowna of the WHL. The defenseman led the Rockets blue line in scoring with 49 points, good for 10th in the WHL.

Team Finland will have fifth-round selection Marcus Kallionkieli on its roster, as well. The forward from Helsinki had 53 points in 58 games with Sioux City of the USHL in 2019 before going to Vegas at No. 139 overall. Kallionkieli was selected by the Brandon Wheat Kings — owned by Golden Knights general manager Kelly McCrimmon — in the first round (No. 22 overall) of the CHL Import Draft. He had 11 points in 24 games with the Wheat Kings.

The last two winners of the World Juniors, Canada and Finland are expected to be favorites once again.