This big Week 1 of college football rolls on this evening. Tonight’s games feature a pretty heated rivalry, and some very highly ranked teams.

We got four games last Saturday, and 12 last night, with some exciting finishes already.

Here are the eight college football games that will be played tonight:

Things kick off at 6 p.m. with a non-conference ACC-MAC match-up. 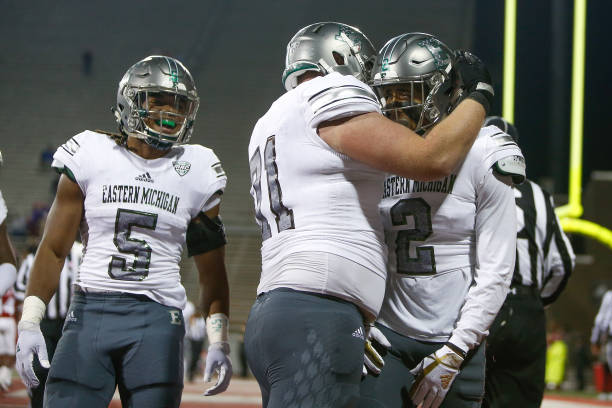 Across the state, the Eagles take the gray field at Rynearson Stadium. Two years removed from a shocking bowl berth, EMU remains on an upswing under head coach Chris Creighton. It’s a very busy night in the state of Michigan for college football fans. The Spartans enter the year with high expectations, and are 23.5-point favorites against scrappy Utah State out of the Mountain West. Army has improved leaps and bounds under Jeff Monken, and rides a two game winning streak over Navy. Duke projects to have its best team in a few years, and have been consistently competitive under David Cutcliffe. The Blue Devils are favored by two touchdowns. Wisconsin is a real College Football Playoff contender, and is the dominant force in the Big Ten West. Western Kentucky has been a tough out in the Group of Five in recent years, but Mike Sanford Jr. still has to prove that he can get the program to where it was under Willie Taggart, Bobby Petrino, and most recently, Jeff Brohm in his second year. Stanford lost this match-up last year, 20-17. The team brings back Bryce Love at running back, and has the pieces of a good defense. San Diego State is also feisty, and has somewhat quietly become the most consistent Group of Five team under Rocky Long. The Cardinal won’t be looking past them to next week’s USC game though, we know that much. 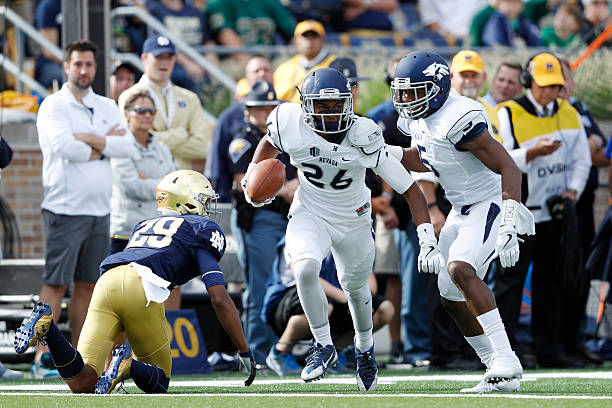 Nevada is looking for improvement in year two under Jay Norvell, after a 3-9 season in 2017. Portland State has some big-time recent success, with a playoff berth in 2015, but the team is just 3-19 since. It isn’t The Game or The Iron Bowl, but these two teams don’t like each other at all. The Buffaloes are on a three-game winning streak, and this one is pretty important, as Mike MacIntyre has hit a bit of a slide after his surprising 2016 Pac-12 South title. Colorado State is coming off of a shocking Week Zero home loss to Hawaii.

The post There Are 8 College Football Games Tonight: Here’s The Full Schedule appeared first on The Spun.